My top tips for a painless CILIP Revalidation


I’d been putting Revalidation off. If you’re reading this, it’s likely you have been too. It was one of those things that I knew I should do, but it kept slipping down my to-do list, and I didn’t really know what it entailed, and then the CILIP VLE looked complicated and fiddly. Sometime late last year I decided that enough time had passed since my Chartership and I really should be re-evaluating my personal development, particularly since I had moved up the ladder to a new role at another institution since Chartering.  When I actually looked into what I needed to do, and started to do it, I was pleasantly surprised to find that it was actually a fairly easy process!

This post assumes that you know what Revalidation involves. If you don’t, go and read Jo Alcock’s comprehensiveblog posts about it. Even if you think you know what you’re doing, go and read them anyway; I found them immensely helpful in getting to grips with what I needed to do.

Once you’re ready to get started, here are my top tips for making the whole thing as painless as possible…

Bear the criteria in mind when recording your CPD. You need to show you have met the criteria for whichever qualification you are revalidating. Go and read the relevant handbook (the Chartership criteria at least have changed a bit since I Chartered in 2012) to make sure you know what they are. I then copied and pasted them into my document where I was recording my CPD, and added another column to the table I was using where I stated which criterion/a that particular activity met. This will make it easier to identify any gaps, and to write your reflective statement. You don’t have many words to play with (more on this later) so don’t try to pigeonhole in anything that doesn’t fit the criteria.

Don’t rely on your memory. You’ll remember events you’ve been to or training you’ve done, but going back through your emails, diary, and notes from meetings with your manager or team meetings may remind you of other bits and pieces which have contributed to your CPD. Bringing me to my next point…

…Think outside the box. You already know that things like reading Update and other professional literature, or taking part in Twitter chats such as #uklibchat, count towards your CPD just as much as formal training opportunities do, but examine your everyday activities even more closely. Have you written blog posts about things you’ve done, had a chat with anyone about issues and challenges, or taken on any kind of mentoring or advisor role, however informal, for a less experienced colleague? Even seemingly unremarkable things will have contributed to your development, and these can be included too.

You don’t have space to be anything other than reflective! Remember how hard it was to cram everything you wanted to say into your 1000-word statement for Chartership? Well, this time you only have 250 words – just 25% of that space! It’s all about the reflection. I recommend identifying and using the main keywords from the criteria (easy – we’re librarians!) in your statement, to really draw the assessor’s attention to how you’ve met them, without wasting words on description. Just as you were advised to do with your Chartership portfolio, make the assessor’s life as easy as possible!

And finally…just get on with it! I think it probably only took me a total of about eight hours over a few weeks to get my CPD recorded, write my statement and upload it all. If I’d been in better habits with recording my CPD as I went along, it would have taken me even less time! It’s really not an arduous process, so make some time to become familiar with it, starting putting together your CPD record, and I reckon you’ll find it much easier than you expected. 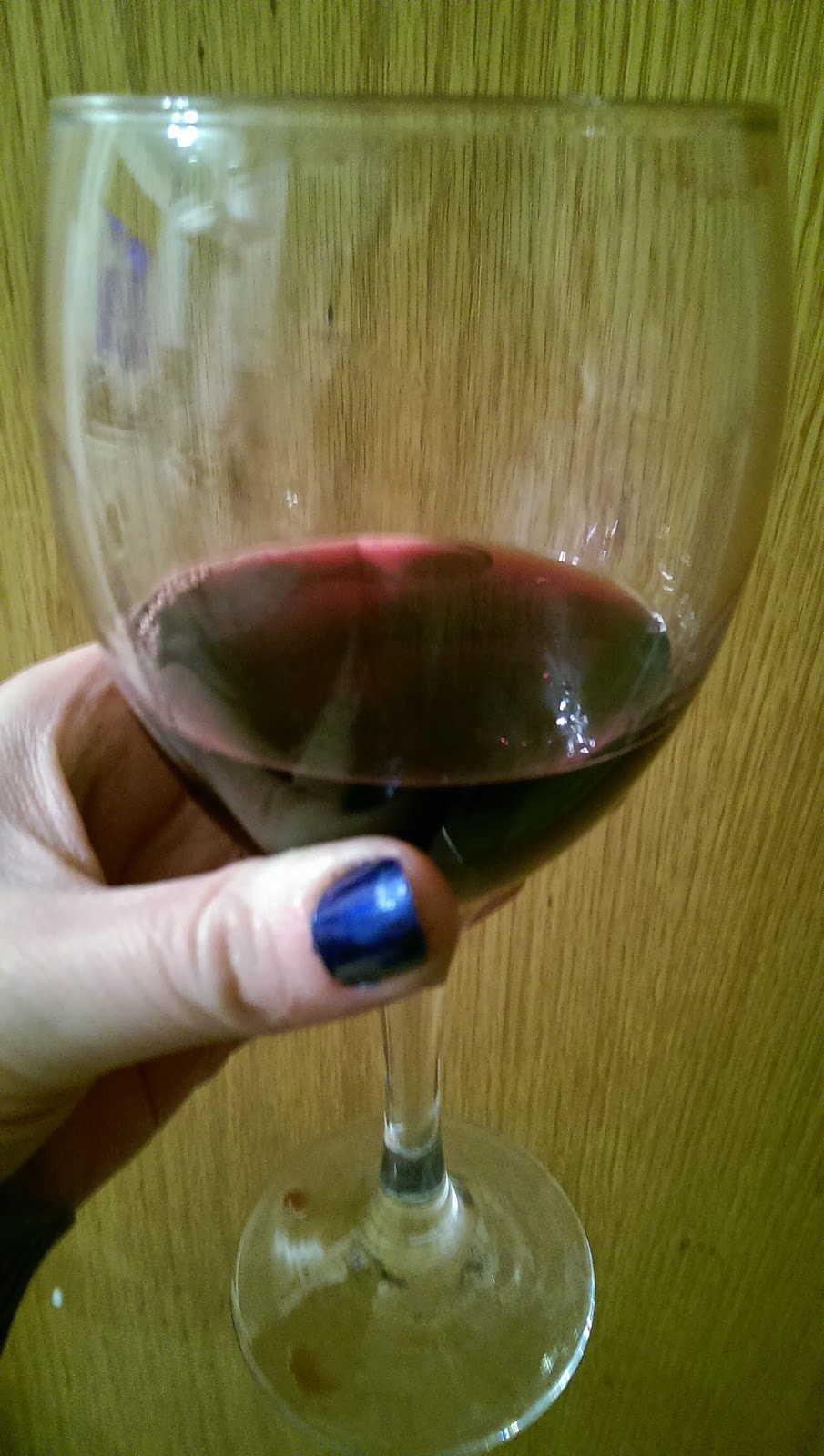 Do you have any other top tips for a painless Revalidation? Feel free to share them in the comments!
Posted by Rachel Bickley at 07:31

Back in the days of CILIP Communities I was a...